by Julian Berry on 5th August 2020 in Latest News

A huge search, rescue and relief effort has begun in the aftermath of the chemical explosion which is known to have killed at least 78 people and caused extensive damage for miles including the port. The blast sent shockwaves across the city, shattering windows, collapsing roofs and destroying homes. It is believed the explosion involved ammonium nitrate being stored in a warehouse at the port.

“I express my deepest condolences and sincerest sympathies to the families of the victims and to the Government and people of Lebanon following the catastrophic explosions in the port of Beirut yesterday. The port provides a vital artery bringing food, medicines and supplies to the country and its destruction will have devastating consequences. The United Nations is assisting the immediate response to the incident. The International Maritime Organization stands ready to assist in any way we can.” 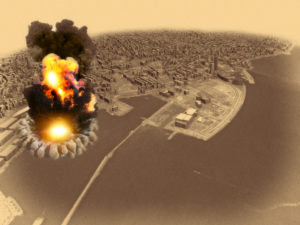 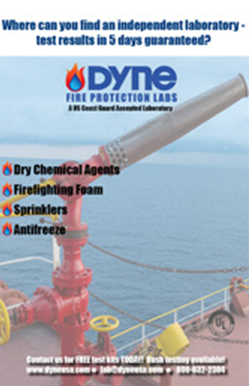