by Julian Berry on 30th September 2019 in Latest News

Saeed Al Malik, President of the International Shipsuppliers & Services Association (ISSA), has been invited to join the Board of Trustees of the Emirates Maritime Arbitration Centre, EMAC.

EMAC was set up by the Dubai Government to provide the finest maritime arbitration services. Its role includes the supervision of the processes of mediation and arbitration in accordance with the regulations instated. EMAC offers a hybrid-form, ad hoc arbitration with a light-touch case management and regulations that allow for emergency arbitration and fast-tracking. The centre enjoys financial and administrative independence, in order to provide its services with full transparency and impartiality.

Mr Al Malik’s appointment to the board is seen as underlining the importance of his role in the Dubai maritime sector. It is also seen as a feather in the cap for ISSA which has members in Dubai and the Emirates and has held its annual Convention in the region many times before.

He said: “I am delighted to have been asked to sit on the EMAC Board of Trustees. The work of the centre is important to Dubai and the wider region and I look forward to contributing to its growth and importance over the coming months.” 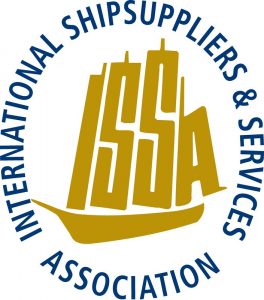